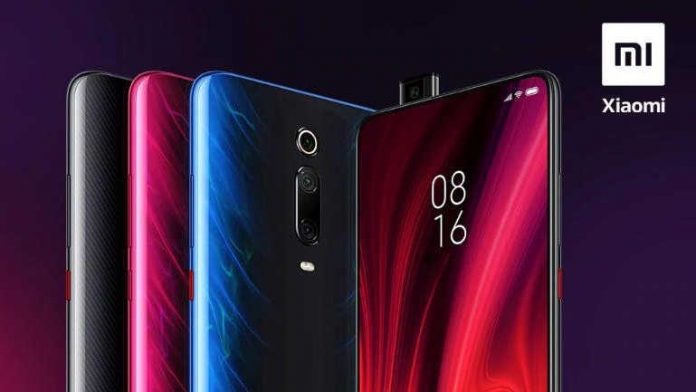 Will Xiaomi push the Huawei P30 Pro from the photo-throne ? With their Redmi branch, the chinese tech company could be making plans to release a new 64 MP camera. This would be the first smartphone featuring such a high resolution lens. However, it remains unclear whether the sensor can work such a resolution.

The current maximum is at 48 MP. The recently published Redmi K20 Pro is one of those camera monsters. Nobody knows when the new Redmi 64 MP Smartphone will be released, but leaking-expert Ice Universe is said to have information about the development process.

Samsung-Camera on a Xiaomi phone ?

According to current rumors, the camera itself should not be made inhouse. A whole new imagesensor made by Samsung is planned. This sensor is also planned for the Samsung A70, which would make Xioami not the first company to build a 64 MP Camera into a smartphone. It remains to be seen if Xiaomi can speed up the process to win that race.

Most of the current smartphone with cameras featuring 40 MP or more produce images in a lower resolution. Via Pixel Binning, the software combines multiple pixels into one to improve brightness and image-quality. The upcomming Redmi would not have that “problem” in daylight scenes. The new Samsung ISOCELL Bright GW1 Sensor has a feature called “Tetracell”. This will prevent the sensor from merging pixels and lower resolutions.

ABOUT US
The mi-globe project was started in 2016 and aimed to provide optimized MIUI firmwares and apps for Xiaomi smartphones. We invented the MIUI ROM Builder service and started to create a global community for Xiaomi fans and enthusiasts.
FOLLOW US
© 2020 by mi-globe.com - All rights reserved.