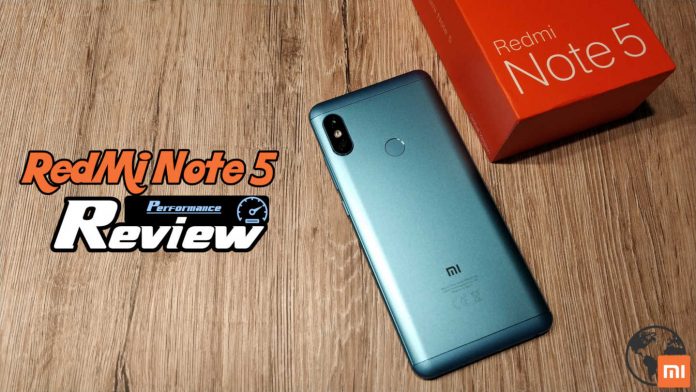 For creating the Xiaomi RedMi Note 5 Performance Review, we received the Android smartphone in a 32 GB ROM / 3 GB RAM version from gearbest.com. The device is officially unlocked and running MiUI globeROM, a custom firmware made by mi-globe.com. 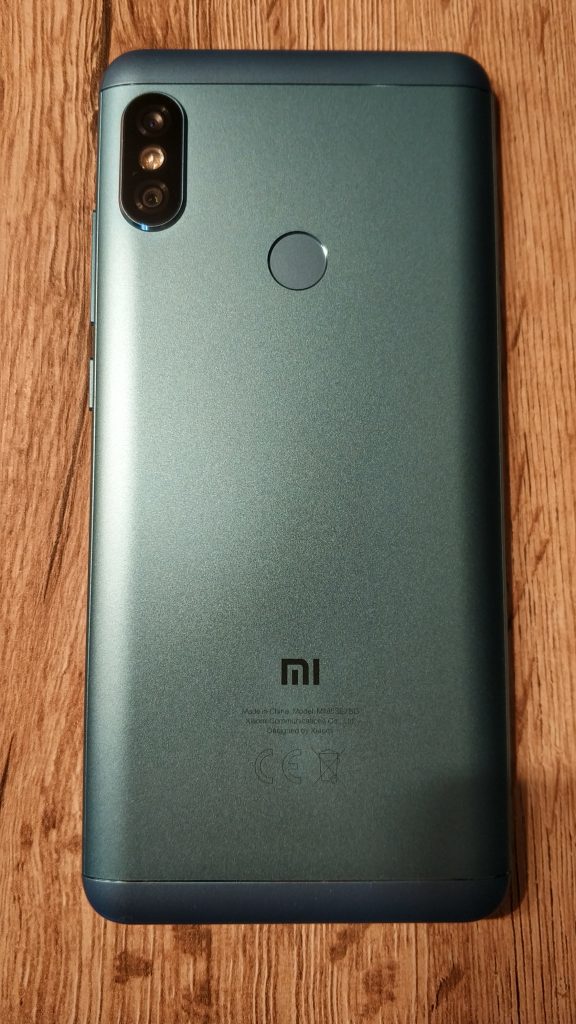 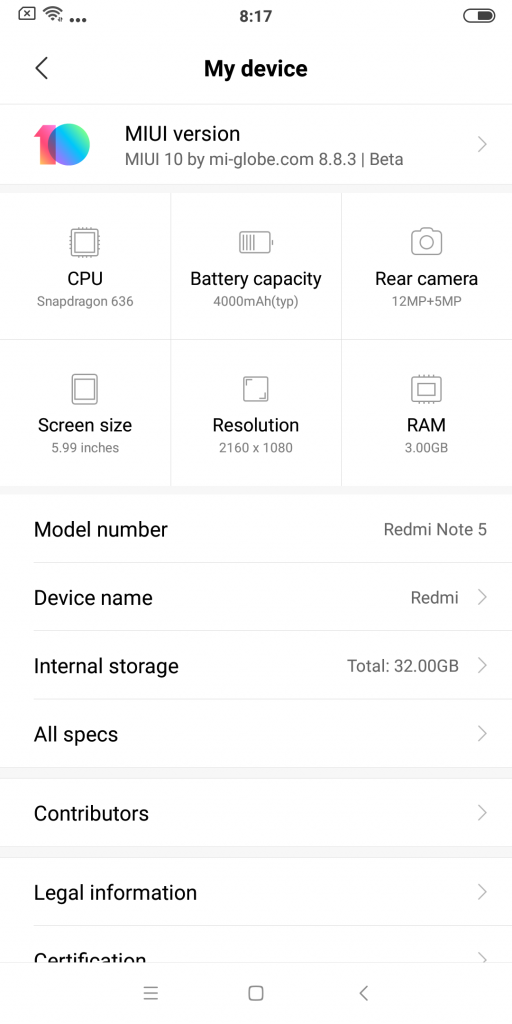 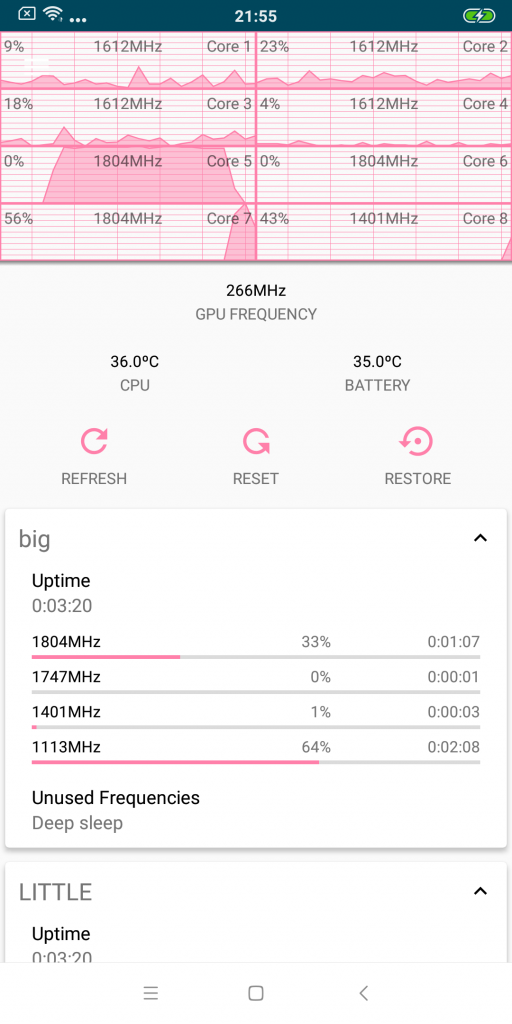 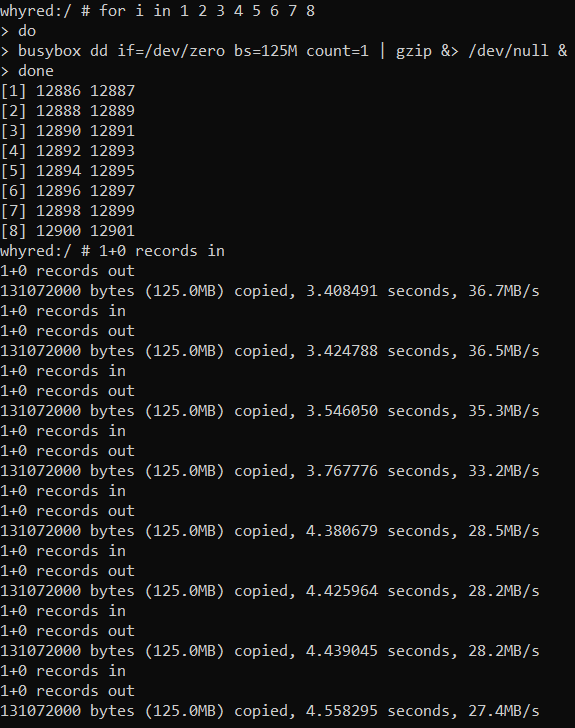 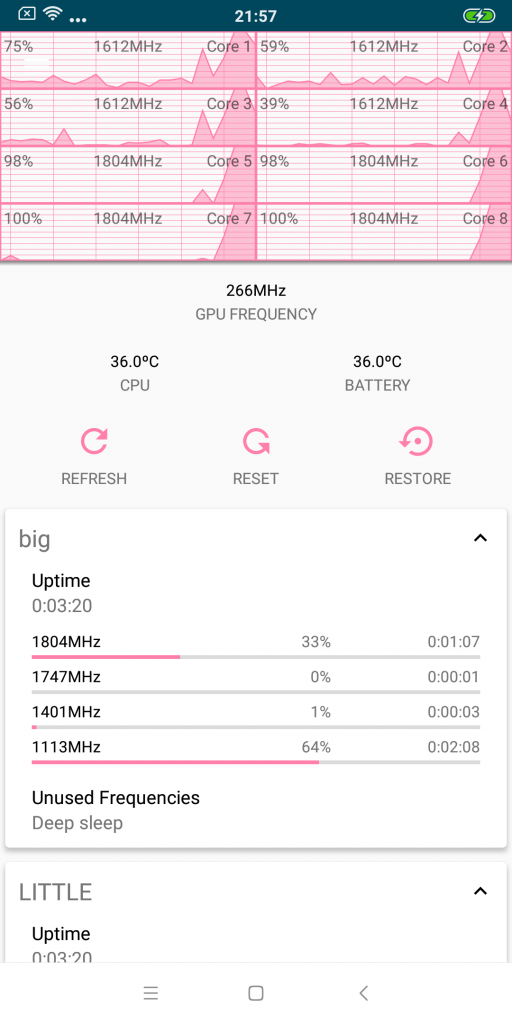 The Qualcomm SDM636 Snapdragon 636 features an Integrated 11ac Wi-Fi + WCN3980 companion chip with a peak speed of 364 Mbps !
In our Redmi Note 5 performance Review it was capable of connecting to 2.4 GHz and 5 GHz networks. 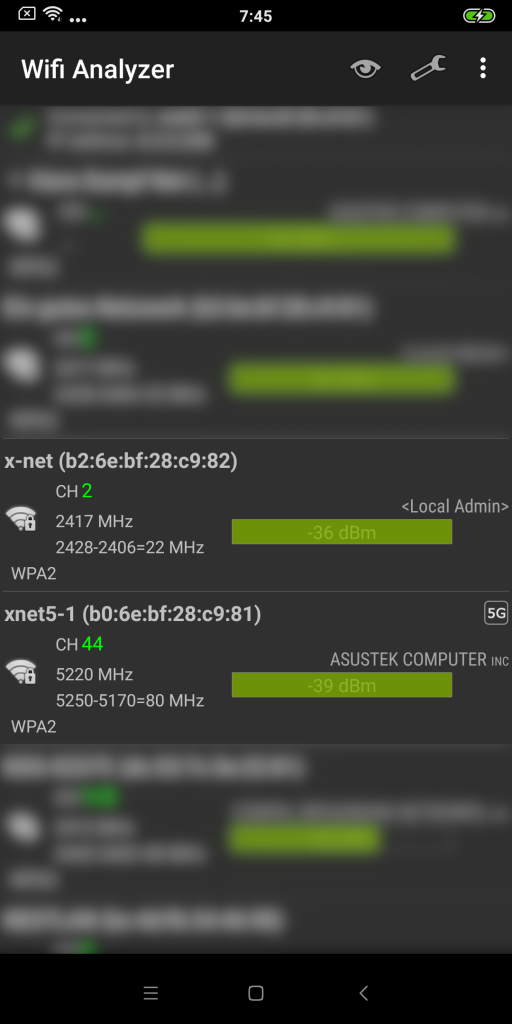 iPerf is a tool for active measurements of the maximum achievable bandwidth on IP networks and network interfaces.
On a 5GHz wifi connection under real conditions, we could reach a maximum transmissions speed of 213 Mbit/s ! That means that downloading a 1GB file from the internet is done in ~40 Seconds (25 MB/s).

Under a cloudy sky, the Xiaomi RedMi Note 5 could lock the location in 6 seconds ! In comparison, the other devices have had a better accuracy though! 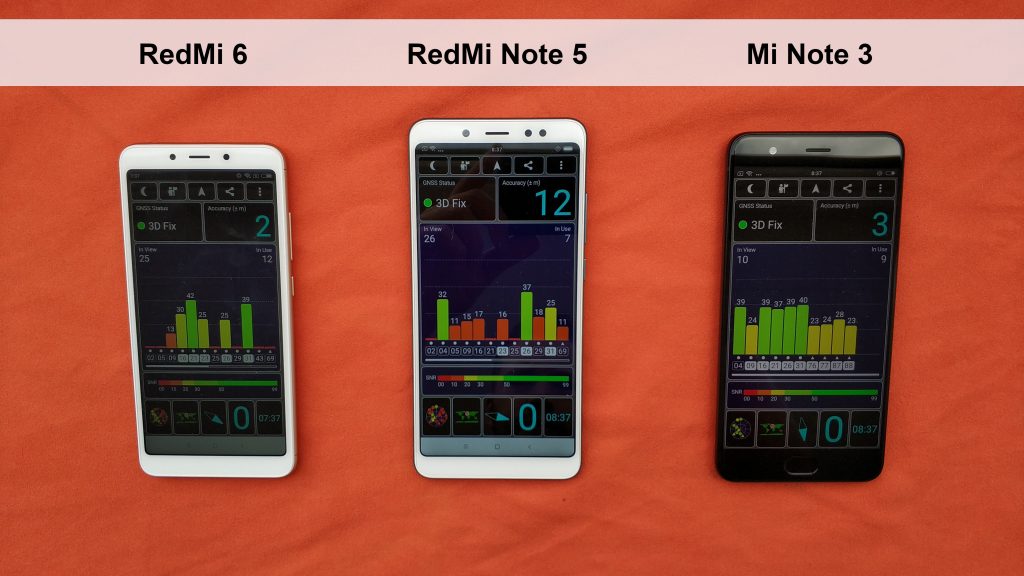 Reading the previously created 1GB file has happened in 5.23 Seconds. Thats a rate of 195.4 MB/s!

We did a long-time video test to see how long the battery can keep the device running. For this test, we put the phone in airplane mode and set the display to maximum brightness!
On this conditions, we were able to watch a 1080p h264 Video File for 10 hours and 22 minutes until the phone switched off! 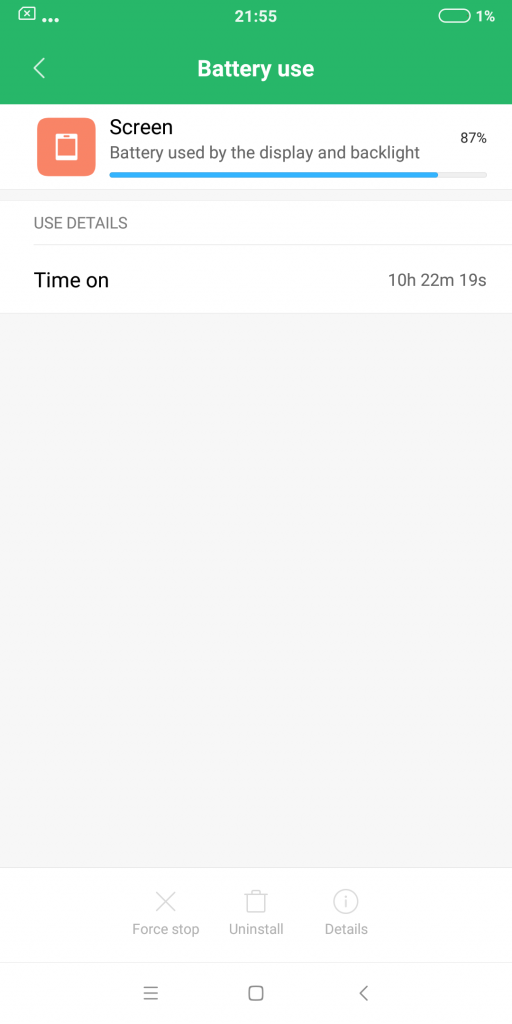 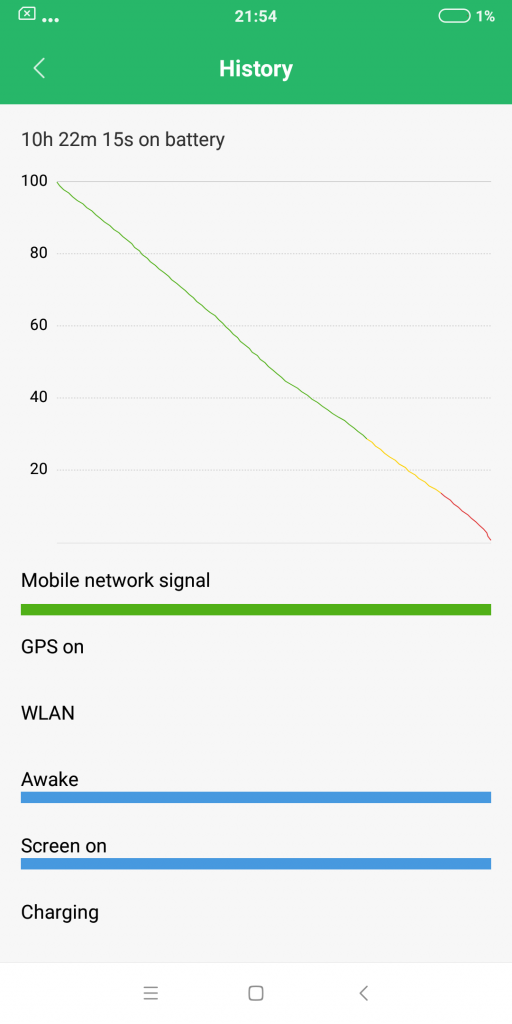 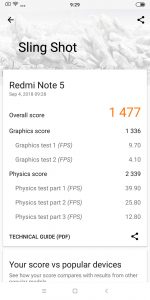 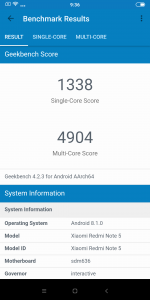 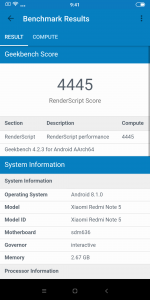 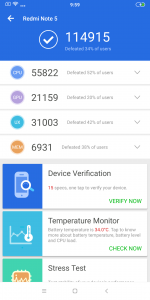 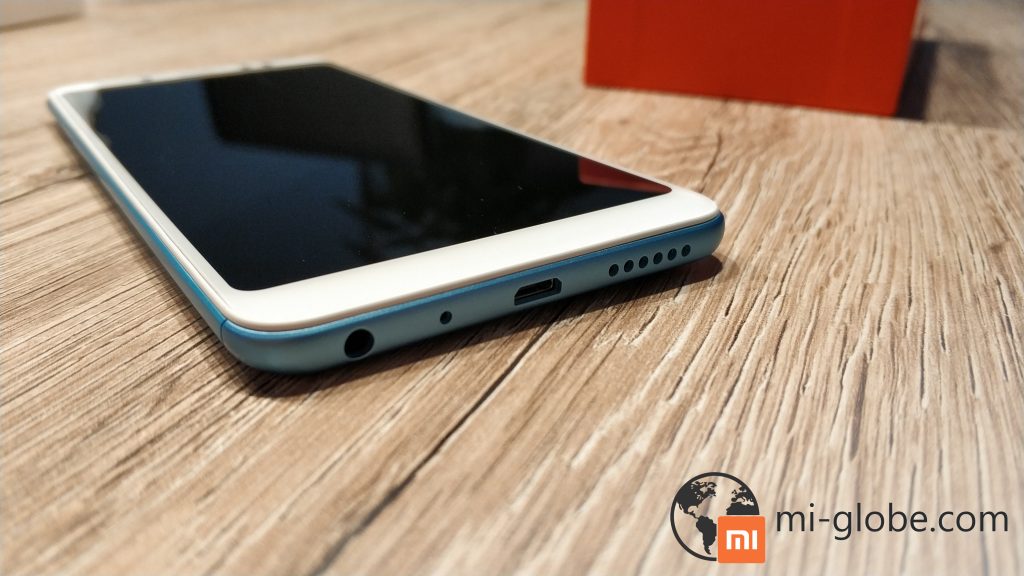 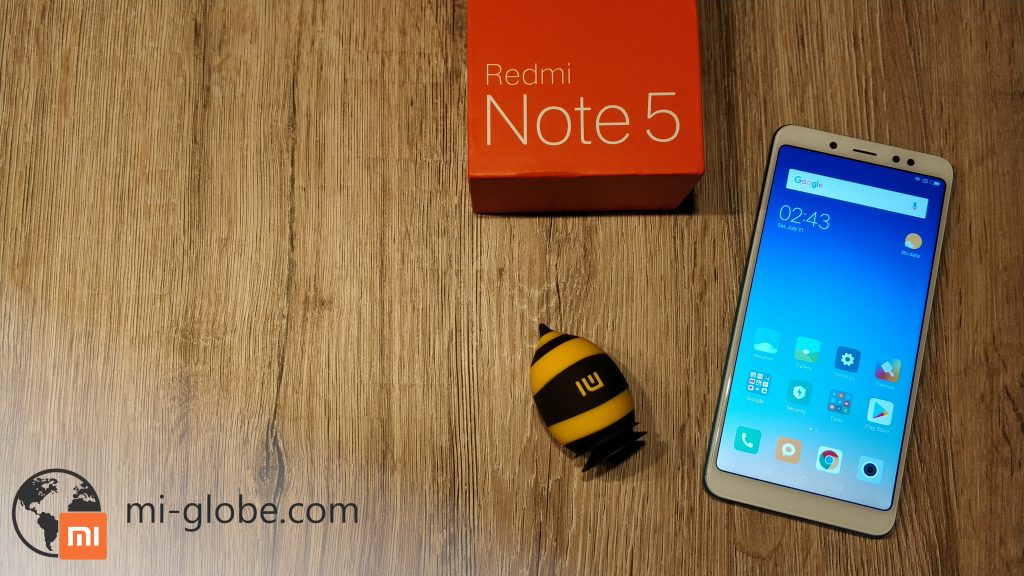 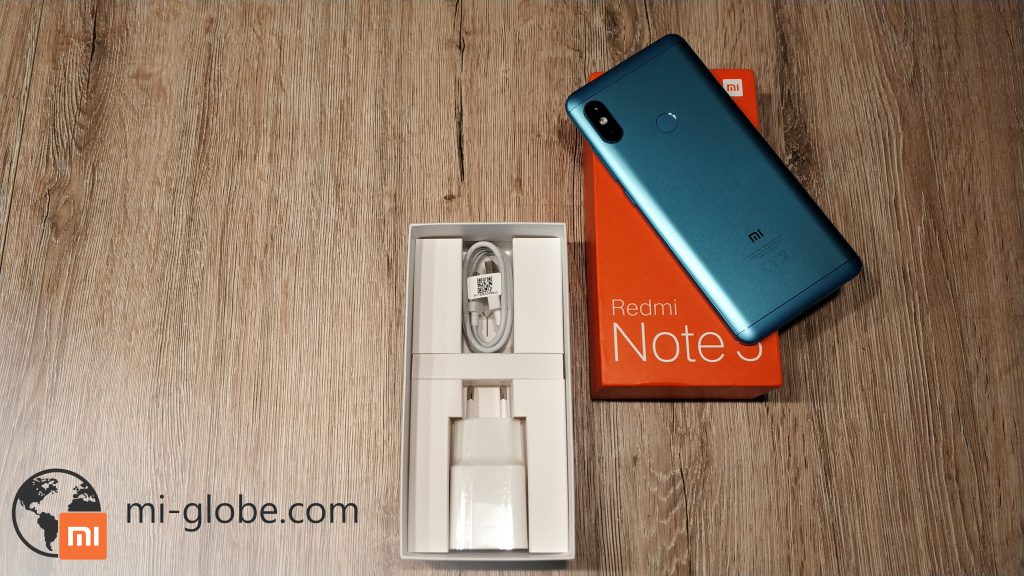 mi-globe - September 24, 2021 0
Current Release Notes for your Xiaomi MIUI smartphone! The latest major firmware version of the chinese tech giant Xiaomi is MIUI 12. They release their...

ABOUT US
The mi-globe project was started in 2016 and aimed to provide optimized MIUI firmwares and apps for Xiaomi smartphones. We invented the MIUI ROM Builder service and started to create a global community for Xiaomi fans and enthusiasts.
FOLLOW US
© 2022 by mi-globe.com - All rights reserved.